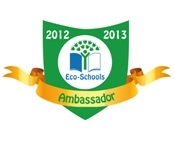 Polesden Lacey Infant School was awarded the Teaching Awards Sustainable School of the year 2010 at the London & South East Finals.

We were awarded our first Eco School Green Flag in 2009 after achieving Bronze status in 2007 and Silver status in 2008.

In 2008 we were highly commended in the National Energy Efficiency Awards.

In June 2012 we became the first Infant school in the country to receive a national environmental award and were awarded the Eco Schools Green Flag Ambassador status.

In the summer of 2017 the school gained a Gold RSPB Wildlife award, a Gold Healthy Schools award and was named Eco School of the year in a National competition. 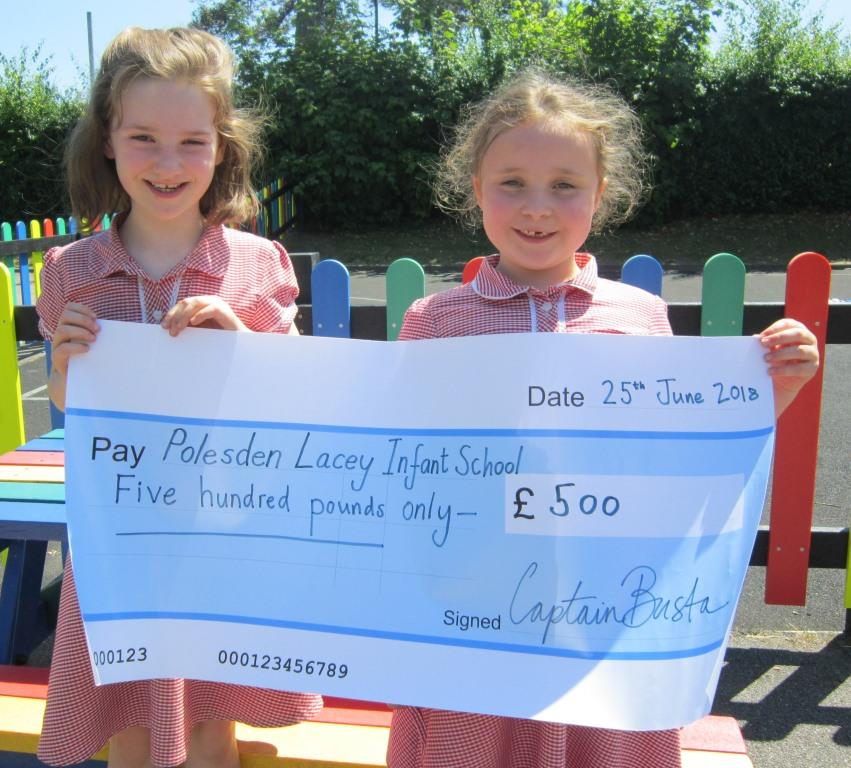 We also won a “WasteBusters” competition and were awarded £500 by Captain Buster!

The committee meets for less than an hour once or twice per School term.

The meetings are informal and usually take place around lunch time.

We are always looking for new parents and neighbours to join our friendly Eco committee.

The Green team solved the problem of waste by the Christmas post by asking everyone to send one Christmas card to the whole class.

The Green team set up lights on/of check list for the school.

Saving Turtles….one bag at a time 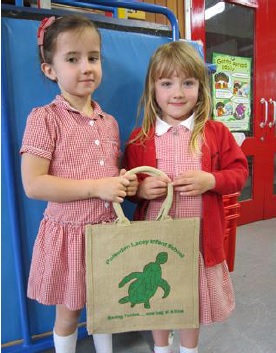 Local Leatherhead Charity Wildlife Aid passionately believe in the importance of education in helping to preserve our heritage. Through school talks, presentations, their website and many other means of communication, they play an active role in helping future generations understand and learn about environmental issues that affect us all.

Wildlife Aid was started more than 20 years ago, and Simon Cowell, the co-founder, still leads the charity, both in a very practical hands on way.

In 1996 Simon and the team of vets and rescuers were asked to feature in a series called ‘Wildlife SOS’ Now, some 14 years later the series – which he both presents and produces – is still going strong.

It has been shown on ITV, Meridian , Channel 5, The Discovery Channel and Animal Planet.

Wildlife Aid are regular vistors to Polesden Lacey Infant School. In March 2010 Simon Cowell visited the children with two baby Tawny owls to accept a presentation of food which the children collected for the animals. 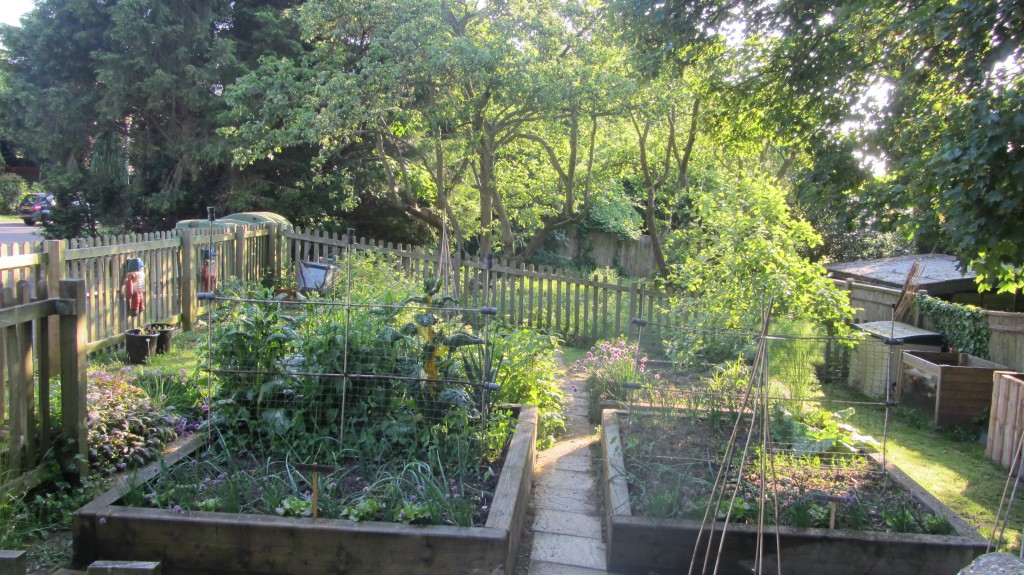 Pupils, staff and parents are all involved with the planting of seeds, weeding, watering and harvesting of the produce. Each class has their own quarter of the vegetable plot and all children have the opportunity to garden regularly.

Much of the produce is used by the school kitchen hence children experience the full cycle from planting to eating!

Eco Links With The National Trust

The Big Tidy Up Campaign 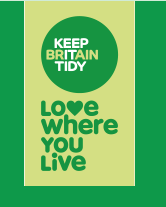 Polesden Lacey Infant School is proud to support the Big tidy up campaign as part of Keep Britain Tidy.

Litter is a big problem but we can all do something about it to help keep England clean and tidy. Keep Britain Tidy’s campaign is set to get the entire country cleaning up so order your free clean-up kit now and get tidying!

Keep Britain Tidy is a national environmental charity campaigning directly to the public about those things that impact negatively on the places where we live, work, invest and visit to change behaviour for the better and improve our local environment.

They are best known for our Keep Britain Tidy campaign, which has been running for over 50 years but they also run a number of other programmes and campaigns designed to improve the local environment. 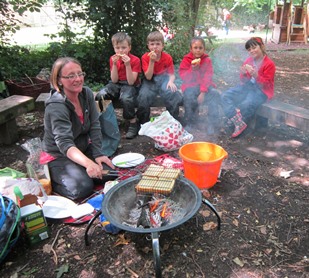 Polesden Lacey Infant School is proud to embrace the Forest School ethos in it’s outside learning.

All children take part in a Forest School session with our school based Forest School leader, within the school grounds. They learn about the woodland, wildlife living in and around the woodland, fires and the beauty of the outdoors whatever the weather! 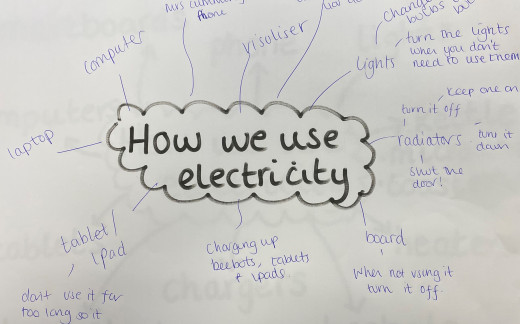 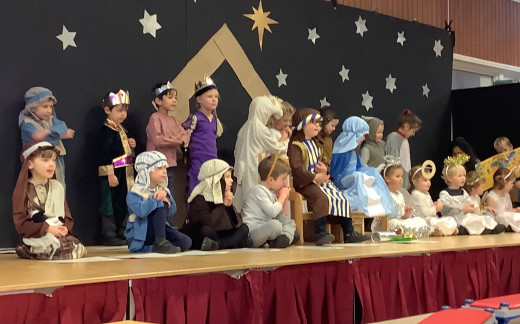 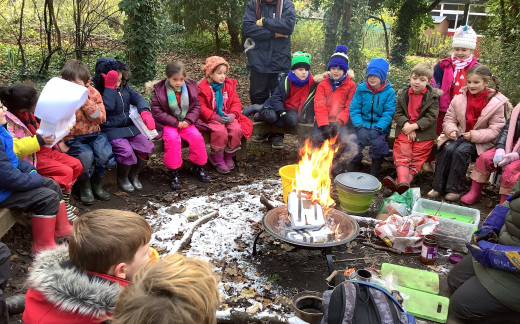 Burning Down the Houses